29 Jul Can we have solutions not scapegoats please Boris? (obesity policy)

Posted at 13:30h in Eating Disorders by Kel_MHB 4 Comments

The world is currently living through a Pandemic.  Corona virus has swept across almost every nation and in a matter of months brought billions of people into lockdown.  For many, these past months have been filled with stress, trauma, isolation, and grief.  There has been so much to consider that I’ve really struggled to know where to start, and what to write about….  That was until 2 days ago, when the Government made ‘obesity’ the new scapegoat and I was left exclaiming a choice few words as I read the news on Twitter.

Just in case you aren’t aware of what I am referring to, I will sum up the details to the best of my ability.

On the 27th July 2020, the UK government released a new policy entitled ‘Tackling obesity: empowering adults and children to live healthier lives’ and with it Prime Minister Boris Johnson about-faced on his previous attitudes about policing what we eat.  (If you didn’t already know, back in 2006, he is known to have said “let people eat what they like” during a Conservative Party Conference, with regards to school lunches.)  However, after what seems to have been a close brush with death during his own COVID-19 illness, Boris now sees tackling obesity – a factor he believes contributed to his illness – as a step towards tackling the virus.

As far as we currently know, it has been shown that obesity is correlated with poorer outcomes such as longer duration, and a more severe illness, should you contract COVID-19 – and during the past 6 week there have been calls for the Government to take action to address this.  It is also true to say that a high proportion of the UK population is overweight or obese.

So far so good….. the science shows obesity to be a factor.  This is a relevant concern to us as a nation and the Government is called to action and has produced a policy…. but I’m afraid it all goes downhill from here.

‘The policy’, as I will now refer to it, aims to ‘tackle obesity’ by:-

On the surface, and to the average person, maybe this all looks great?

Let me explain a little about why I am worried…..

To start with, much of the conversation about this topic serves to heavily shame individuals who are overweight, and implies that people are to blame for their body size.  This is something we know to be a gross oversimplification of the facts.  There are MANY reasons why a person might be overweight or obese – yes, that does include food choices but other factors range from economic standing and genetics to the side effects of medication (especially antidepressant medication) and Eating Disorders.   To suggest this can be tackled by changing some advertising standards and sending people to slimming classes is actually quite offensive.

Evidence has already shown us that shaming people for being overweight actually drives weight gain – so the Government may already be making things worse and it is not even 48 hours since the policy was released.  ‘Fat shaming’ (as we in the Eating Disorder field would term it) is also linked to increases in depression, anxiety, low self-esteem, Eating Disorders and exercise avoidance.  All of these points are also often a trigger for comfort eating and binge eating behaviours – a perpetuating downward spiral.

Calorie labelling / reduction is again another gross over simplification – the calories in & calories out approach to dieting is not exactly all that evidence-based, and actually human nutrition is a vastly complex topic (might I recommend Cambridge University Geneticist Giles Yeo’s book ‘Gene Eating’).  Yes, that traffic light labelling on your microwave meal has been shown to lead to people picking slightly healthier options off the supermarket shelves but, in that same time period, we as a nation have grown more overweight, not less.  If food labelling was the answer, or even just part of the answer, shouldn’t it be working already?

Furthermore, these calorie labels on food packages (and soon to be restaurant menus) are known to be highly triggering to some many people with Eating Disorders (or even to someone developing an Eating Disorder) – in case you didn’t know, Eating Disorders have the highest mortality rate of all the mental health illnesses.  Do we seem to be just trying to swap one problem for another?

Beat – the UK’s Eating Disorder charity (for which I am a long standing Ambassador) did request  the Government to consult with the charity (or other experts in the Eating Disorder field) in an attempt to mitigate some of these concerns.  This was a request which was met with an resounding NO!  I’m not sure if this is because the Government realise the immense challenge of working to improve the nation’s health, or if they themselves buy into all the half-science and myth-based health knowledge we are often subjected to.  Health Secretary Matt Hancock did claim that if everyone who is overweight lost 5lb, it could save the NHS more than £100million over the next five years – so perhaps money is the motivator here?  Or are they looking for a way to blame anyone other than themselves for our especially high COVID-19 mortality rate?

I can’t even praise the Government for their plans to put more money into NHS Weight Management services because about 30% of people accessing these services actually have Binge Eating Disorder (which is a mental health illness, not a choice) and instead of being referred to Eating Disorder specialists for therapy to improve their mood, self esteem and coping tools, instead they are offered free membership to Slimming World – despite Slimming World stating their services are not suitable for those with Eating Disorders.

This is a vastly nuanced topic – a multifaceted issue – of which I am just about covering the basics in this significantly longer than usual blog post.

If you are interested in hearing my thoughts on what the Government COULD be doing to better handle this issue, just leave your request in the comment section and I might write a ‘part 2’ soon.

If you use Twitter I’d really appreciate you sharing this blog post (using the button below) and including @BorisJohnson, and myself @Kel_MHB.

I hope all my readers are staying safe……. 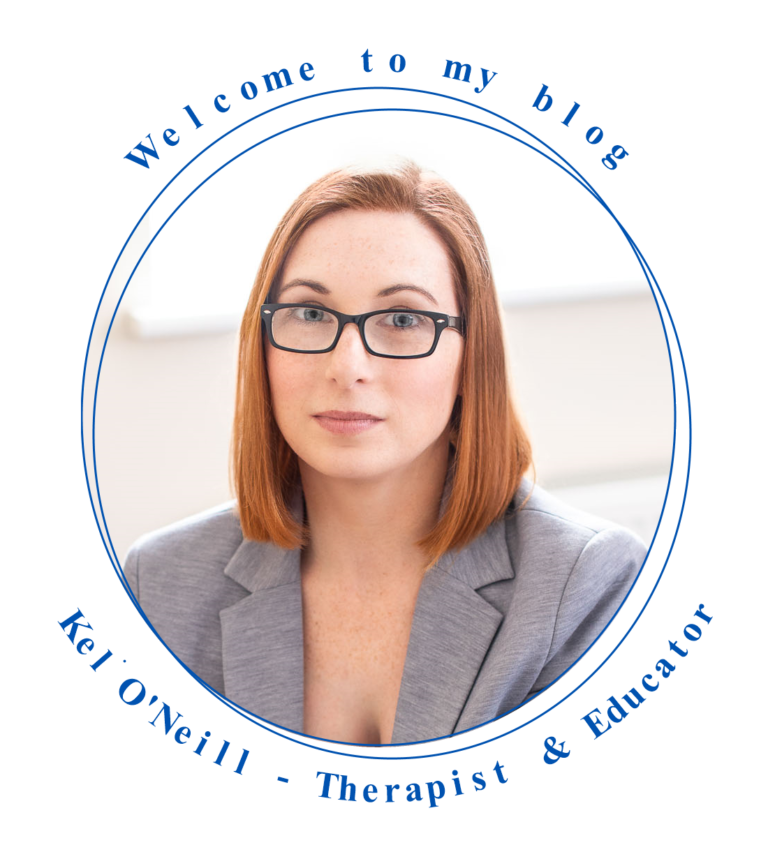 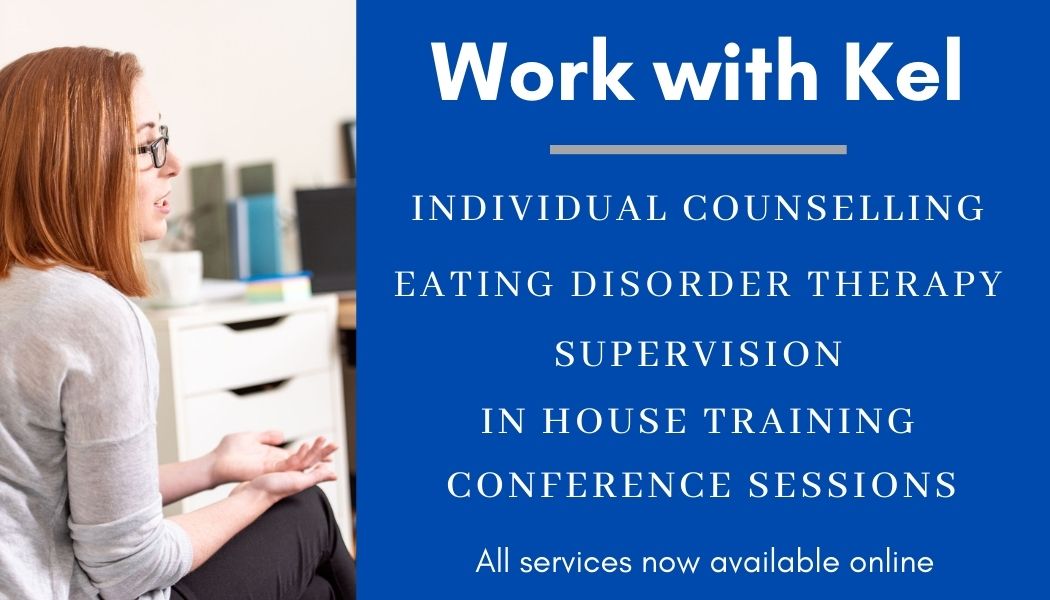